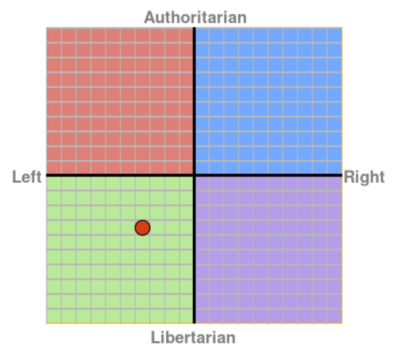 2 comments | MaxBarry.com › What Max Reckons › Sympathy for the Devil

Hmm, seems a bit more extreme than I'd admit to. Especially considering I dream of conquering the world, which seems rather authoritarian to me.