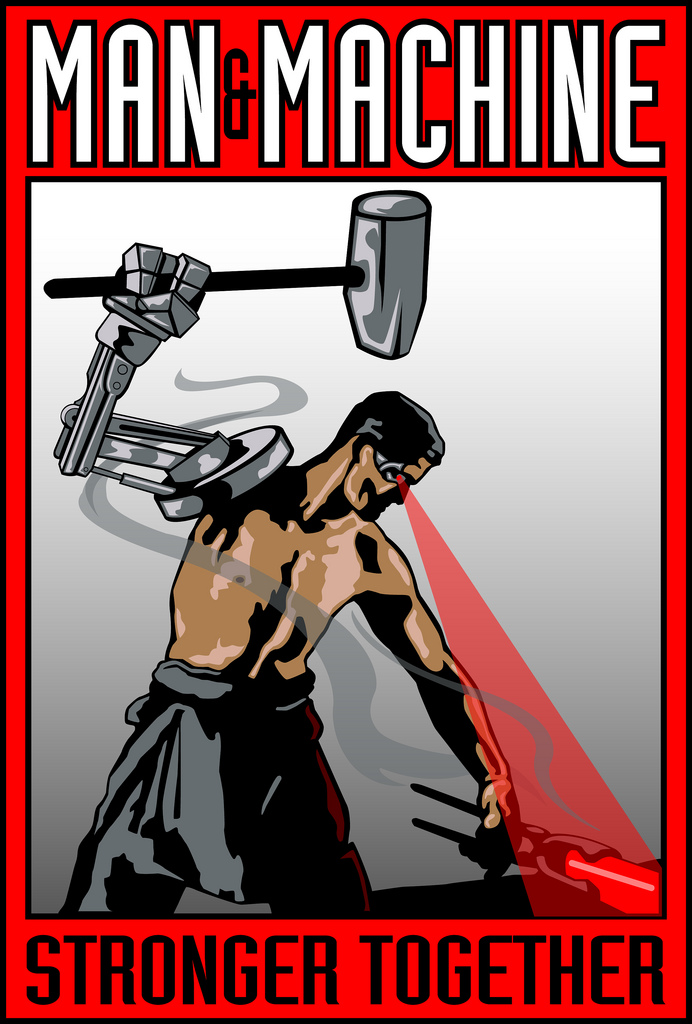 This has been a great year for male writers, with women shunted aside for major prizes and all-new hand-wringing about why it is so. Because, I don’t know if you’ve noticed, but male writers get taken more seriously. Also, stories about men, even if written by women, are considered mainstream, while stories about women are “women’s fiction.” This despite the fact that women read more than men, and write more, and are over-represented generally throughout publishing.

As the father of two girls, one aged five and one ten months, I know why. It’s because of dogs and Smurfs. I can’t understand why no-one else realizes this. I see these knotted-brow articles and the writers seem truly perplexed. Dogs and Smurfs: that’s the answer.

Let me walk you through it. We’ll start with dogs. I have written about this before, but to save you the click: people assume dogs are male. Listen out for it: you will find it’s true. To short-cut the process, visit the zoo, because when I say “dogs,” I really mean, “all animals except maybe cats.” The air of a zoo teems with “he.” I have stood in front of baboons with teats like missile launchers and heard adults exclaim to their children, “Look at him!” Once I saw an unsuspecting monkey taken from behind and there was a surprised silence from the crowd and then someone made a joke about sodomy. People assume animals are male. If you haven’t already noticed this, it’s only because it’s so pervasive. We also assume people are male, unless they’re doing something particularly feminine; you’ll usually say “him” about an unseen car driver, for example. But it’s ubiquitous in regard to animals.

Now, kids like animals. Kids really fucking like animals. Kids are little animal stalkers, fascinated by absolutely anything an animal does. They read books about animals. I just went through my daughter’s bookshelves, and they all have animals on the cover. Animals everywhere. And because publishing is terribly progressive, and because Jen and I look out for it, a lot of those animals are girls. But still: a ton of boys. Because of the assumption.

Here’s an example: a truly great kids’ book is Lost and Found by Oliver Jeffers. I love this story, but on page 22, after being called “it” three times, an otherwise sexless penguin twice becomes “he.” This would never, ever happen the other way around. The only reason a penguin can abruptly become male in an acclaimed children’s book without anybody noticing is because we had already assumed it was.

Then you’ve got Smurf books. Not actual Smurfs. I mean stories where there are five major characters, and one is brave and one is smart and one is grumpy and one keeps rats for pets and one is a girl. Smurfs, right? Because there was Handy Smurf and Chef Smurf and Dopey Smurf and Painter Smurf and ninety-four other male Smurfs and Smurfette. Smurfette’s unique personality trait was femaleness. That was the thing she did better than anyone else. Be a girl.

Smurf books are not as common as they used to be, but Smurf stories are, oddly, everywhere on the screen. Pixar makes practically nothing else. I am so disappointed by this, because they make almost every kids’ film worth watching. WALL-E is good. I will grant them WALL-E, because Eve is so awesome. But otherwise: lots of Smurfs.

Male is default. That’s what you learn from a world of boy dogs and Smurf stories. My daughter has no problem with this. She reads these books the way they were intended: not about boys, exactly, but about people who happen to be boys. After years of such books, my daughter can happily identify with these characters.

And this is great. It’s the reason she will grow into a woman who can happily read a novel about men, or watch a movie in which men do all the most interesting things, without feeling like she can’t relate. She will process these stories as being primarily not about males but about human beings.

Except it’s not happening the other way. The five-year-old boy who lives up the street from me does not have a shelf groaning with stories about girl animals. Because you have to seek those books out, and as the parent of a boy, why would you? There are so many great books about boys to which he can relate directly. Smurf stories must make perfect sense to him: all the characters with this one weird personality trait to distinguish them, like being super brave or smart or frightened or a girl.

I have been told that this is a good thing for girls. “That makes girls more special,” said this person, who I wanted to punch in the face. That’s the problem. Being female should not be special. It should be normal. It is normal, in the real world. There are all kinds of girls. There are all kinds of women. You just wouldn’t think so, if you only paid attention to dogs and Smurfs.

Is it the positive role model thing? Because I don’t want only positive female role models. I want the spectrum. Angry girls, happy girls, mean girls. Lazy girls. Girls who lie and girls who hit people and do the wrong thing sometimes. I’m pretty sure my daughters can figure out for themselves which personality aspects they should emulate, if only they see the diversity.

It’s not like this is hard. Dogs and Smurfs: we’re not talking about searing journeys to the depths of the soul. An elephant whose primary story purpose is to steal some berries does not have to be male. Not every time. Characters can be girls just because they happen to be girls.

P.S. Don’t talk to me about Sassette. Sassette was like the three millionth Smurf invented. You get no credit for that.

MTV: On the Set of Syrup