I don’t want to be that guy, but honestly, I feel those Trump years could have been worse. They weren’t great, obviously. Not as as good as they would have been if the President had been, say, a random person you pulled off the street. With a random person, you’d have good odds of drawing someone who wasn’t a narcissistic liar with no sense of empathy. So that would be better.

Given the person we did have, I think we got out of that one okay. By “we,” I mean the world. And that’s mainly because Trump didn’t really care about the rest of the world: He was all about America First. I really thought Trump would be unable to resist invading another country, since that’s an excellent, time-proven way to reap some personal benefits while pushing the costs onto other people, a tactic businesspeople especially enjoy. Somewhere around half of all business activity, in my opinion, is about genuinely creating value, while the other half is about gaming the system in order to capture profits while pushing costs onto somebody else.

One of the most shocking things I ever saw was the US after 9/11 transforming into a scary militaristic vengeance machine with no patience for concepts that had previously seemed to be core values, like tolerance and dissent. That was disturbing: watching TV networks and newspapers line up behind the White House like good soldiers, and cheerlead the invasion of an unrelated country. So I’m happy Trump didn’t try to lead a return to that.

Instead, all his enemies were domestic, and he attacked them so crudely and blatantly that they were able to rally and defend themselves, and may even be able to grow back stronger, like an immune system after an inoculation. I’ve always liked how Americans have so many principles, or at least lay claim to them—not at all like Australians, who will roll with whatever seems to make the most practical sense at the time—and 2017-2020 was a great time for putting principles to the test, and finding out who had them, and what they really were.

Therefore, I have to say, as someone who half-expects the world to fall into a corpo-anarchist apocalypse any day now, that definitely could have been worse. I didn’t like the 2017 tax cuts (more inequality, bringing forward the day when the common people begin guillotining the capital classes), the COVID bungling, and the continued breeding of alt-right brain viruses, which don’t just affect the US but also get exported to the rest of the world and spawn things like this: 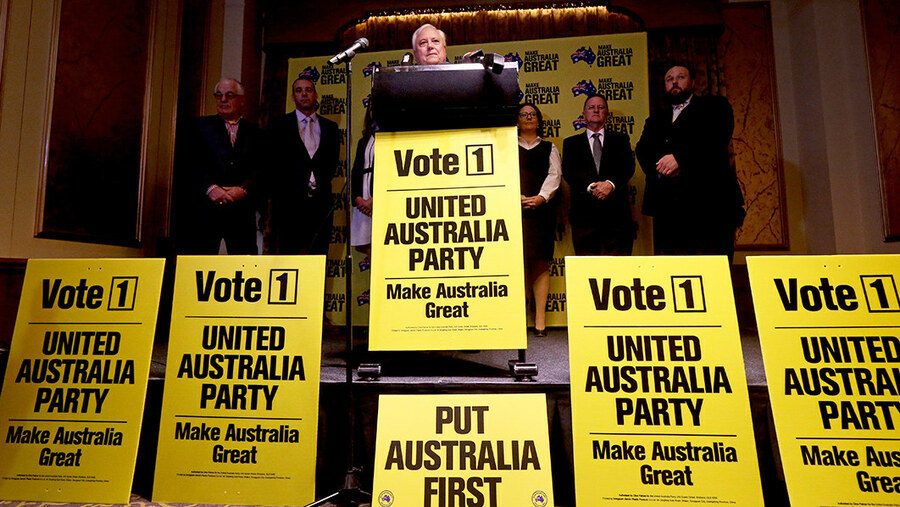 But nobody got nuked, no-one got sucked into an international conflict that will drag on for ten years, and we all got a good look at what’s actually happening in social media, which might have otherwise bubbled away quietly until it was permanently entrenched.

Dont jink us Max, there is still one day left!

To be honest, you got Trump spot on. I’m happy to see Biden take over.

"I really thought Trump would be unable to resist invading another country, since that’s an excellent, time-proven way to reap some personal benefits while pushing the costs onto other people, a tactic businesspeople especially enjoy."

Me too. Lucky for everyone, the closest he came to this was when he tried to buy Greenland...

in 2016 Trump campaigned for his presidency with a promise to end the constant cycles of war, war, war ~ unlike vocational politicians Trump kept his promise ~ Biden as a career politician knows that his bread is buttered by constant war as his paymasters need wars to profit ~ this is the Future without Trump

Oh, wow, that sounds terrible. Someone should really come forward and make the evidence for this public. Post it on wikileaks, spread it as printed pamphlets, nail it to the door of the capitol Martin Luther style.

I have to hand it to Trump, that despite all that he still got more votes than 4 years ago.

Keep in mind that Rupert Murdock is Australian. There is plenty of blame to go around.