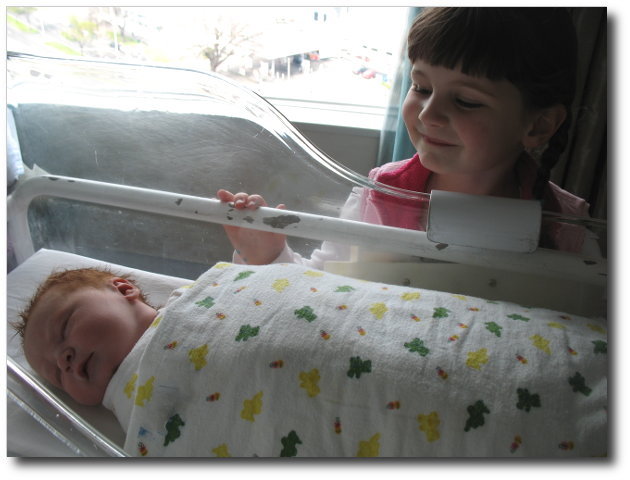 I shaved my head totally bald and the skin is so baby-smooth I can’t stop touching it. That’s not relevant to anything. I don’t know why I brought it up. But seriously. Baby-smooth.

So I didn’t blog or go on Facebook or Twitter for six weeks and you know what? It was kind of good. It was like walking into the desert and rediscovering Nature. It was like being born again. It was like looking at a photo of who I used to be.

No, not really. It was pretty much like this, only I had more free time and hadn’t heard of Zach Anner.

I have been doing lots of writing. The last big Machine Man novel rewrite is almost finished, and I started something new. I was planning another serial, but this kind of grabbed me and it’s not at all serial-like. So now I’m not sure about serials. I’ll see where I am in three months.

Anyway, I just wanted to let you know I’m here and writing and I know who Zach Anner is. Also: baby-smooth.

At the End of the Tunnel is an Extremely Ornate Light

I have a bunch of blogs backed up. Wait. That sounds disgusting. Pretend I didn’t say that. What I mean is: I keep thinking of things I want to blog about, but before I do I get distracted by emails or real writing or my wife getting pregnant. I know. You could argue that I have prioritization issues. On the other hand, you could argue I don’t. It’s not like anyone pays me for these. I only do them for the look on your face. That’s right. I’m watching you. I’m watching you right now. See that webcam? Give me a little wave. Hello, my pretty. Hello.

But that’s beside the point. The point is: my wife is pregnant. I can’t believe you didn’t react more when I mentioned that a second ago. You barely frowned. Oh, wait. I see. You were wondering if you already knew about that. I guess I didn’t really telegraph it. I just kind of slipped it in there. But enough about the conception. Ha ha! Joke. We used IVF. Not because we have to. We just like to employ advanced medical technology wherever possible. It’s expensive, but we think it’s worth it. They say you can’t genetically engineer your embryos, but once you get inside and they close the door, you totally can. We went for a female green-eyed redhead with a propensity to sneeze in sunlight and a tail like a fish.

Last Friday we went along for our 20-week scan. We decided to find out the sex this time, because Jen wanted to find out the sex and I couldn’t stand the idea of her knowing something I didn’t. It would have thrown off the delicate power balance of the whole relationship. You might think that’s silly but that’s what they said about Palestine. I don’t want a repeat of that. Not in my house. So off we went, and Dr. Andrew showed us that we’re having a girl! He showed us in a way that would be truly mortifying if the girl was aware of it, by the way. I kind of feel sorry for girls today growing up with DVDs of their prenatal scans tucked away in their parents’ bedside tables. You just know they’re going to come out at the 21st party. Anyway, there it is: we will have two girls, and the new one will own nothing new until she leaves home.

Before Finlay was born, her placeholder name was “Popsicle” (Poppy for short), because she was brewed from a frozen embryo. As we were walking out of the clinic, Finlay said, “We should call her Chandelier.” I don’t know where that came from. But that’s the placeholder. Chandelier Barry. A new light in the world.

44 comments | MaxBarry.com › Max › At the End of the Tunnel is an Extremely Ornate Light

My Kid Says the Darndest Things

I have a little parenting problem. I need some advice. The other day I was out walking with Finlay (four years old; I know, I can’t believe it either) and an elderly woman stopped to coo over her. This woman was clearly someone’s grandmother. She was matronly. I’m thinking of the word “battleship.” You know what I’m getting at.

“So cute,” said the grandmother. I said thanks and Fin said nothing and the woman began to move away. Then Fin said, “She’s got big boobs.”

A few days later, out with her mother, Fin remarked about a passer-by: “She has large upper arms.”

Before that, on a train: “Look at that little person.”

We’ve tried to raise her to believe there’s nothing wrong with people who look different. That differences are interesting but not shameful. That seems to be working. It’s working a little too well. What do I do now?

I don’t want to tell her that some people are embarrassed about how they look. That starts with “are” and ends with “should be.” I can see a case for not commenting on people’s weight, because being very over- or under-weight is unhealthy, and we’ve talked about health and eating balanced meals. But I know she’s going to spend her life drowning in messages about body size, and she doesn’t need that yet. Also, it only deals with the “large upper arms” comments, not the “Look at that little person” ones.

My feeling is that while there is nothing wrong with being a three-foot-tall grownup, and it is interesting, they probably don’t want to be singled out for it all the time. But maybe this is my hangup. I wouldn’t be offended if a four-year-old pointed at me and said, “That man has no hair,” but if his mother acted embarrassed and tried to shush him, I would. Because she would be making it into a bad thing. Maybe it’s the same with everything.

But that leaves me, what? Smiling at amputees after my kid points out they have no legs? Saying, “Yes, you’re right,” when she remarks on the size of an obese man’s buttocks? This is a minefield. What do I do?