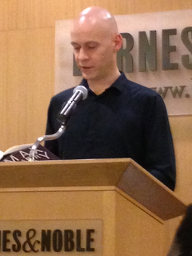 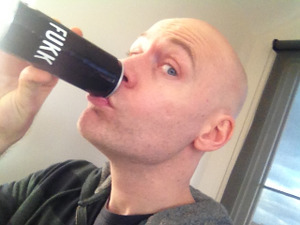 23 comments | MaxBarry.com › Lexicon › The Future, with Librarians and Lipstick