I can’t believe people keep getting surprised by Facebook. They use your personal information to make money. They have no financial interest in your privacy but a huge one in eroding it. It’s been like that since forever. I saw a guy post that he was “continuously shocked” by Facebook’s privacy invasions. How can you be continuously shocked? At some point, don’t you realize this is simply the way it is?

Anyway. I didn’t mean to write about Facebook. I meant to write about technology. I’m allowed to do more geeky blogs this year, because I have a book coming out about cyborgs. So check this out. This is Amazon’s AuthorCentral Metrics. It shows how many of my books are being sold and where: 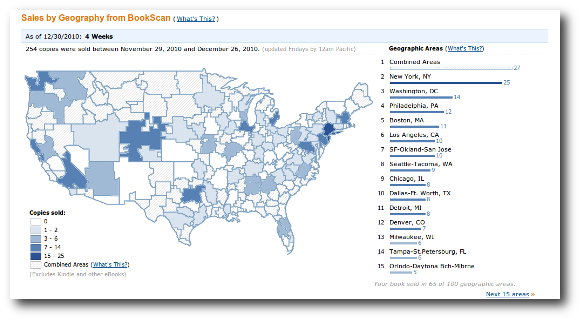 This is a free service to authors. There’s also a history: 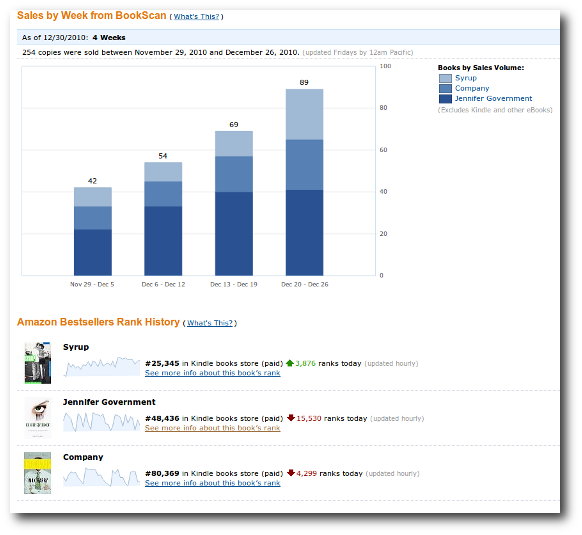 Last time I had a book published, I had to wait ten months for a royalty statement to find out whether anyone bought it. Machine Man I’ll be able to follow in almost-real-time. I’m not sure whether that’s useful for anything, other than satisfying impatience. But still.

Here’s what I really want. The screenshot below is from YouTube. A while back I uploaded a video of my daughter being incredibly cute. YouTube tracks whether people watch all the way to the end, and, if not, where they give up, to create a graph of “attention.” 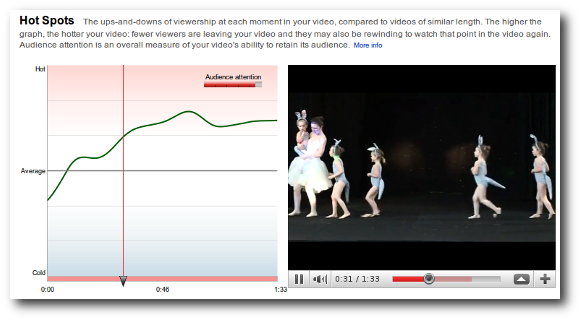 I want this for books. I would kill for it. I want to know at which point people are putting my books down, or giving up on them, so I can write better ones next time. I want to know which parts they re-read. It’s got to be possible now, with e-readers. Get on that, Amazon. 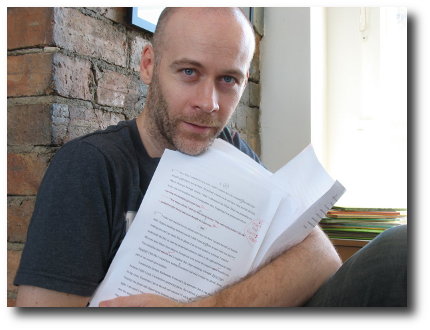